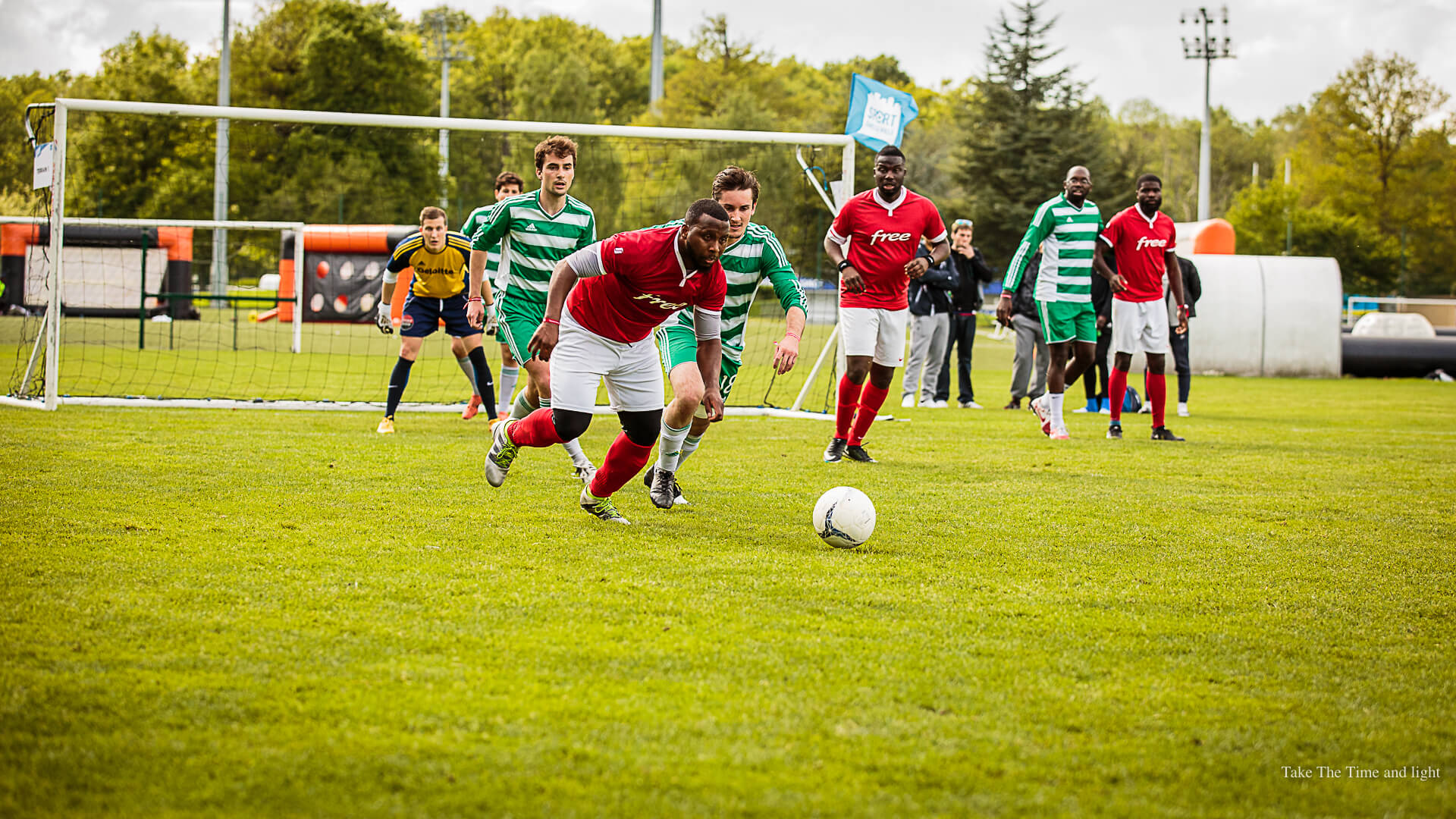 On the 14th of May, 72 teams from our corporate partners gathered in Clairefontaine, the French national football center, for the 13th edition of our football tournament in Paris. This tournament allows us to raise funds to develop Sport dans la Ville’s actions and we have welcomed over 600 players on these mythical pitches.

8:00 Participants gathered for the traditional breakfast. Coffee and orange juice were needed for some players who weren’t used to this early start. After that, they started the collective training along with some good music.

9:00 Tournament started under a cloudy sky. After a few minutes, players found their pace and the tournament was in full swing. 200 fans that came to watch the games could enjoy a few technical gestures worthy of the Champions League final. After five 9-minute games, it was already time to eat.

12:30 Lunch time offered a bit of a rest for the players. Conveniently, rain only started pouring when the players were having lunch. After a few jokes, a healthy meal and a quiz, the players were asked to get back on the pitch for the afternoon games.

14:30 The most intense part of the tournament started: eliminatory games. Players were getting a bit more tensed and a few injuries were reported. Luckily, we had an amazing team of osteopaths taking care of injured players. During that time, fans could enjoy different animations, set up on the field next door: precision shots, bubble football, bouncy castle, etc. On the pitch, we could hear the better teams every time they qualified for the next stage. Hugs and handshakes were always seen at the end of the games. After a great tournament, we had our two contenders for the trophy: a newcomer, Deloitte Fondation and a frequent contender, My Best Pro (Vivendi). Under a sunny weather, the 16 players entered the pitch while the Champions League anthem was playing. After 10 minutes, Deloitte Fondation went on winning its first But en Or tournament ever (3 – 0).

17:30 Each participant gathered one last time for the awarding ceremony. We showcased a video summing up this amazing day. One last drink and the tournament was officially over.

Huge thanks to all the players, to the companies for their support and to the 70 volunteers who shared their happiness throughout the day. Special thanks to the 10 employees of Stef, Lacoste, Cartier and AccorHotels who found time to help us organize this amazing event.

THANK YOU AGAIN AND SEE YOU NEXT YEAR ! 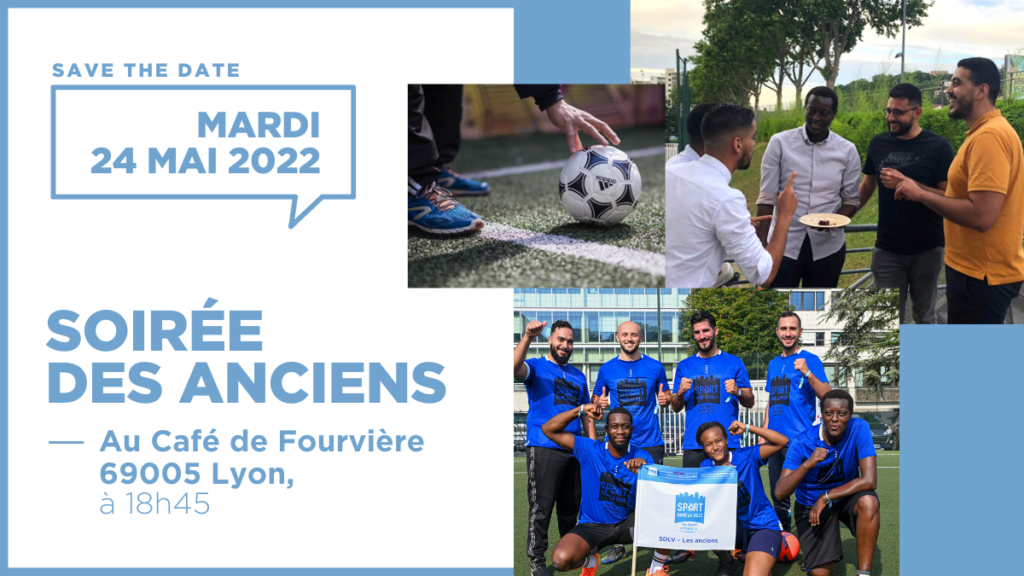