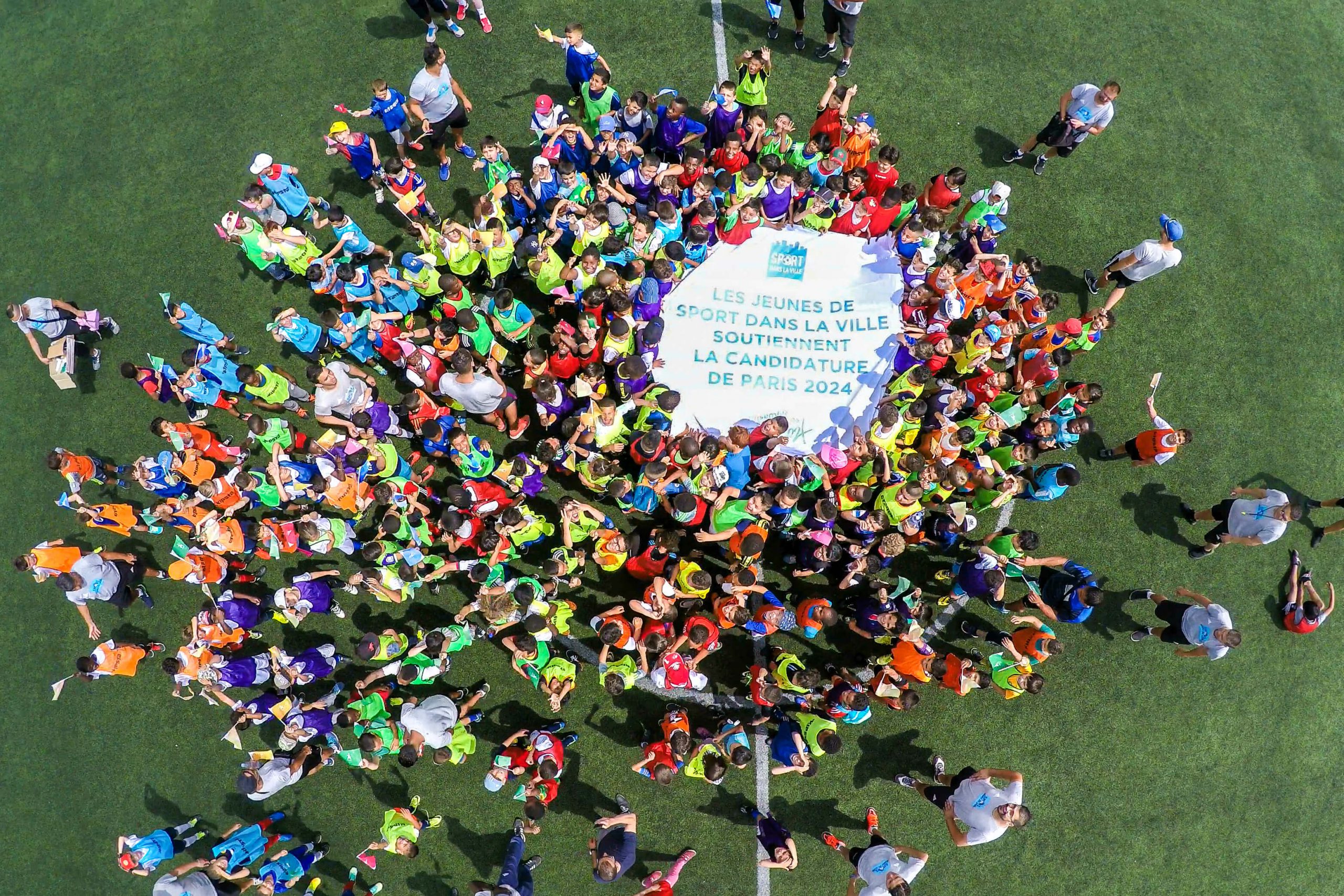 End of the season for Sport dans la Ville’s youth. They participated in the last tournaments, organized on our “But en Or” sport centers, to celebrate Olympic Day.

450 kids, aged 6 to 8 and registered on our sport centers in the Lyon region, had the chance to face each other during a football tournament under a blazing sun.

To celebrate the Olympic Day, young kids had the opportunity to discover two new sports officially registered on the Tokyo 2020 Olympics’ program: baseball and karate. Kids also showed their support to Paris’ Olympic bid for 2024.

For the end of the season, we’ve had the pleasure to welcome French sprinter Emmanuel Biron, bronze medalist during the French championship in 2012. He was able to share his story with the 450 kids present. He also showcased his velocity by running 60m on the track with the kids!

In Paris, kids had the opportunity to meet Hélène Defrance, French skipper recently awarded with a bronze medal during the Rio Olympics in 2016. They talked and played football with her. Kids also had the chance to receive “Paris 2024” gifts. We’re sure that kids are now excited about the Olympic bid.

Huge thanks for this amazing season! Sport sessions will be back at the beginning of September. 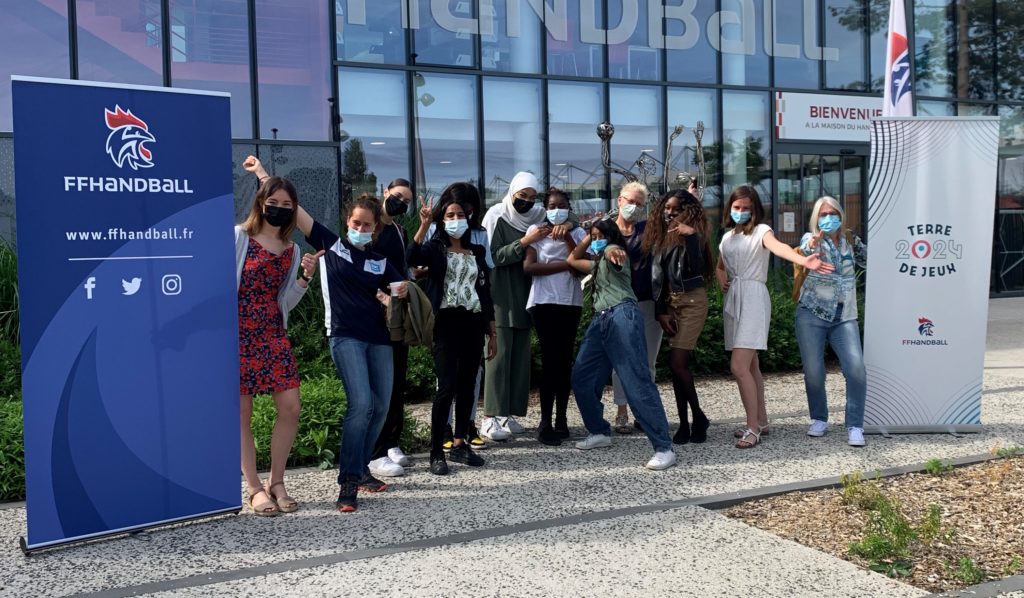