Home Blog Home The Streetfootballworld Festival 19 is on! 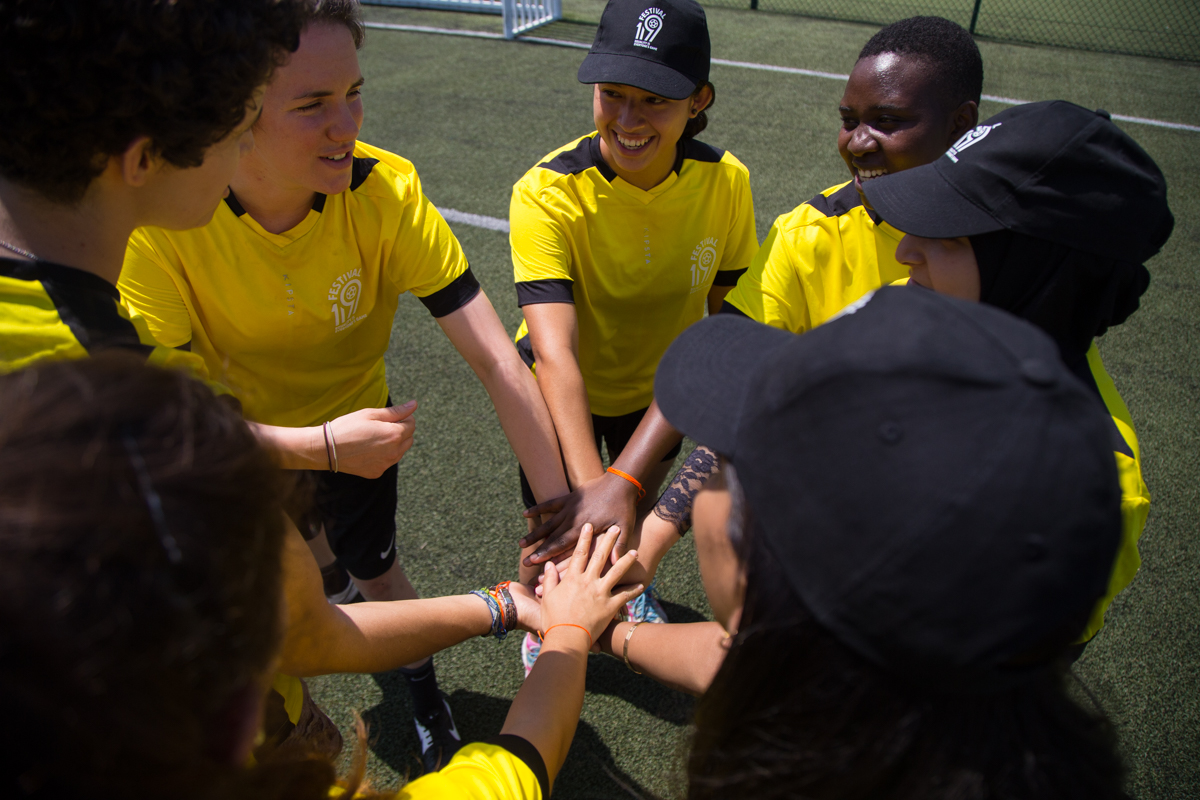 The Streetfootballworld Festival 19 is on!

From 29 June to 8 July, more than 300 young people from associations belonging to the international StreetFootballWorld (soccer) network will gather for an exceptional tournament in parallel with the Women's World Cup. An international soccer charity tournament

For the first time, Sport dans la Ville has the chance to host an international charity event alongside a women's sports competition such as the Soccer World Cup.

304 participants from 35 different countries make up the 48 delegations. Each of these delegations is made up of 4 players, including at least 2 girls, 2 coaches, a "Young Leader" and a head of delegation.

In order to combine sport and discovery of the host country, a programme of tourist and cultural visits is organised throughout the stay.

Created 10 years ago to specifically support young girls in their personal and professional development through sport, the L dans la Ville program celebrates its anniversary on July 6. On our Sport dans la Ville campus in Lyon and during the Streetfootballworld International Charity Tournament, 400 young girls and families are invited to participate in a unique day during which they will meet exceptional women from the world of sports, the media or business and take part in several sports workshops. The girls will be awarded prizes at the closing ceremony of the tournament.

Discover the Press Release of the Festival 19 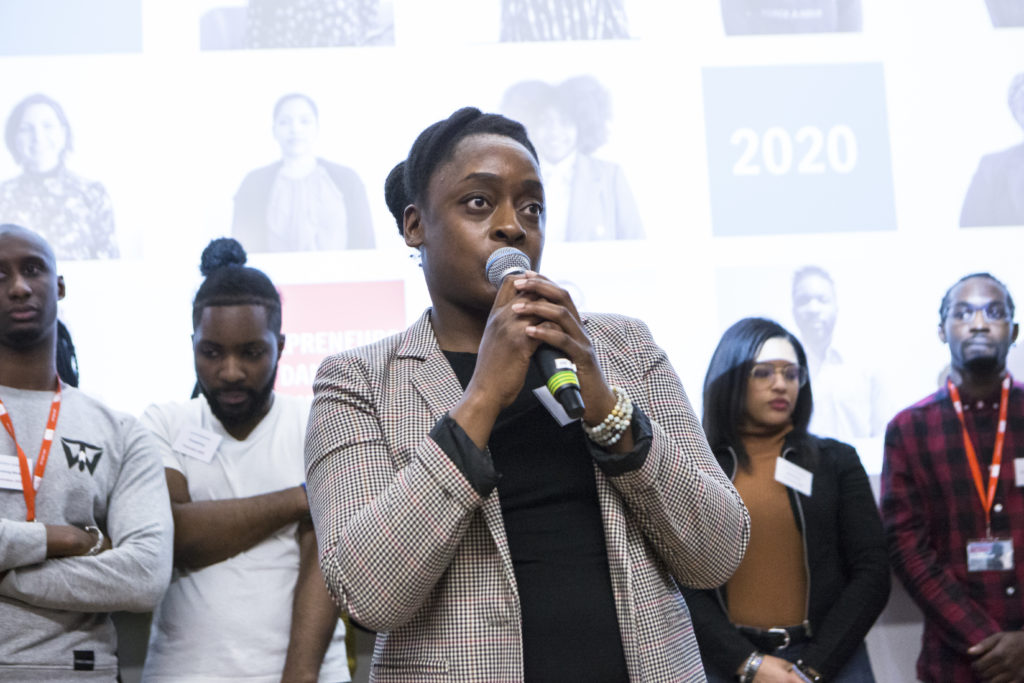 Entrepreneurs dans la Ville
Testimony of Aïssetou Traore, entrepreneur of the Class of 2020

Sport
Jogg dans la Ville comes back for its 6th edition and innovates with a connected version! 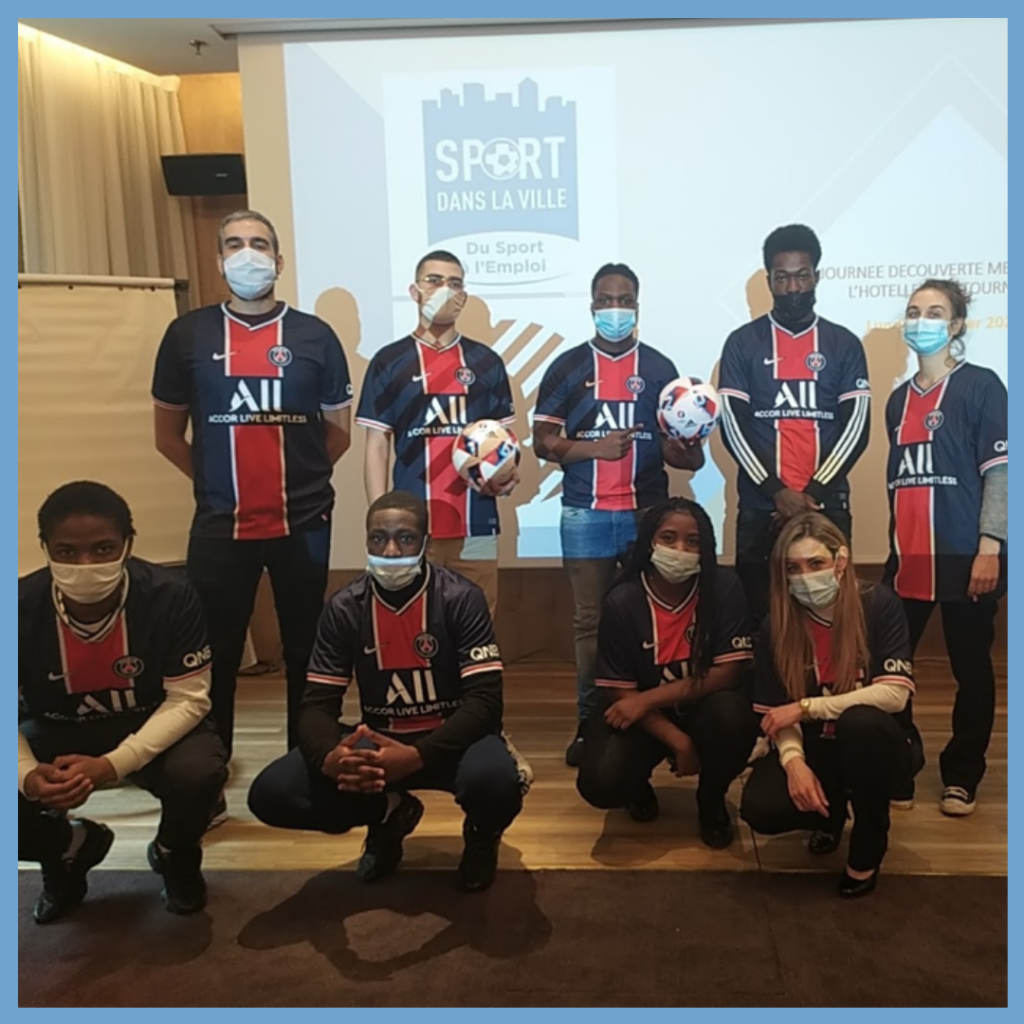 Make a donation
By continuing to use the site, you agree to the use of cookies.Your PreferencesAccept
Manage consent

The necessary cookies are absolutely essential for the proper functioning of the site. This category includes only those cookies that guarantee the basic and security features of the website. These cookies do not store any personal information.

All cookies that may not be particularly necessary for the operation of the website and that are used specifically to collect personal data from users via analyses, advertisements or other embedded content are referred to as unnecessary cookies. It is mandatory to obtain the user's consent before executing these cookies on your website.